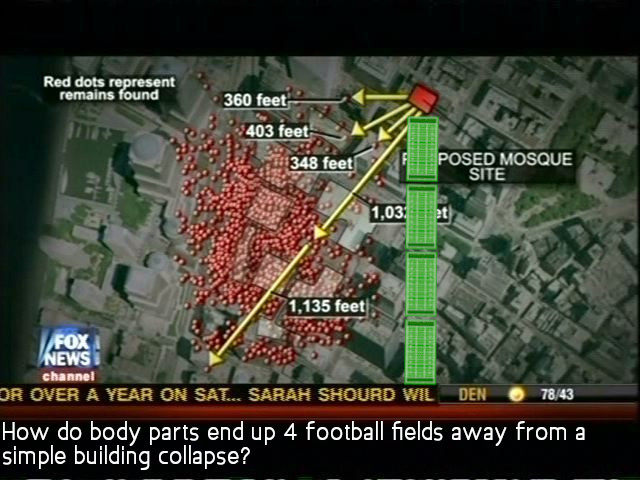 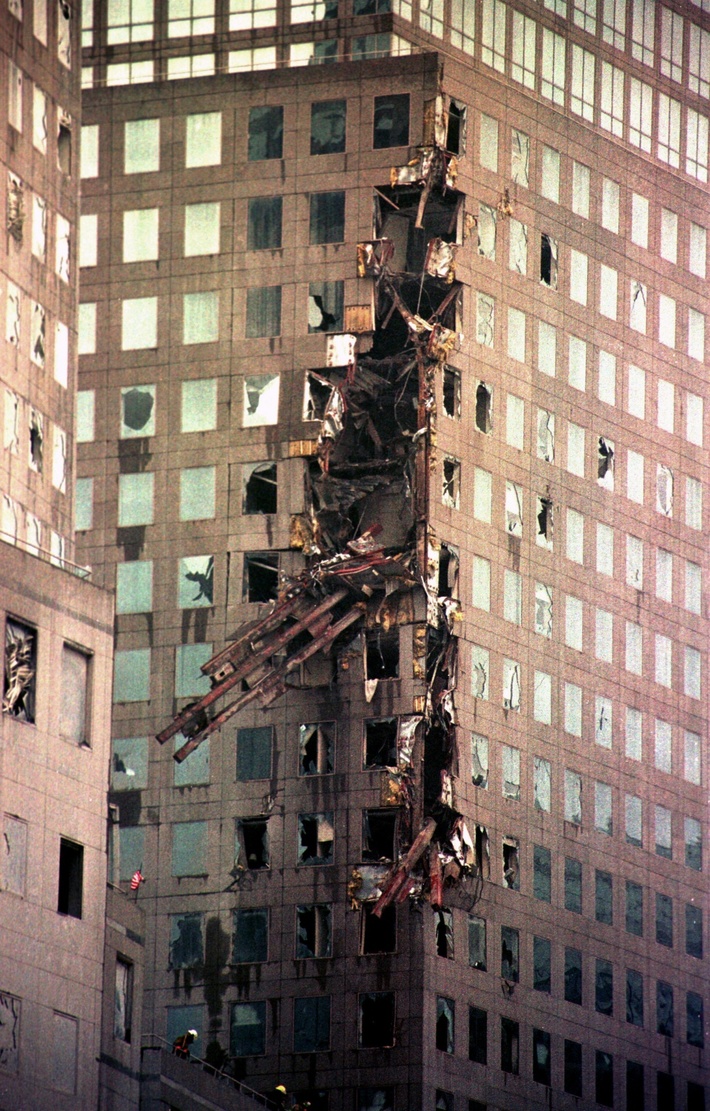 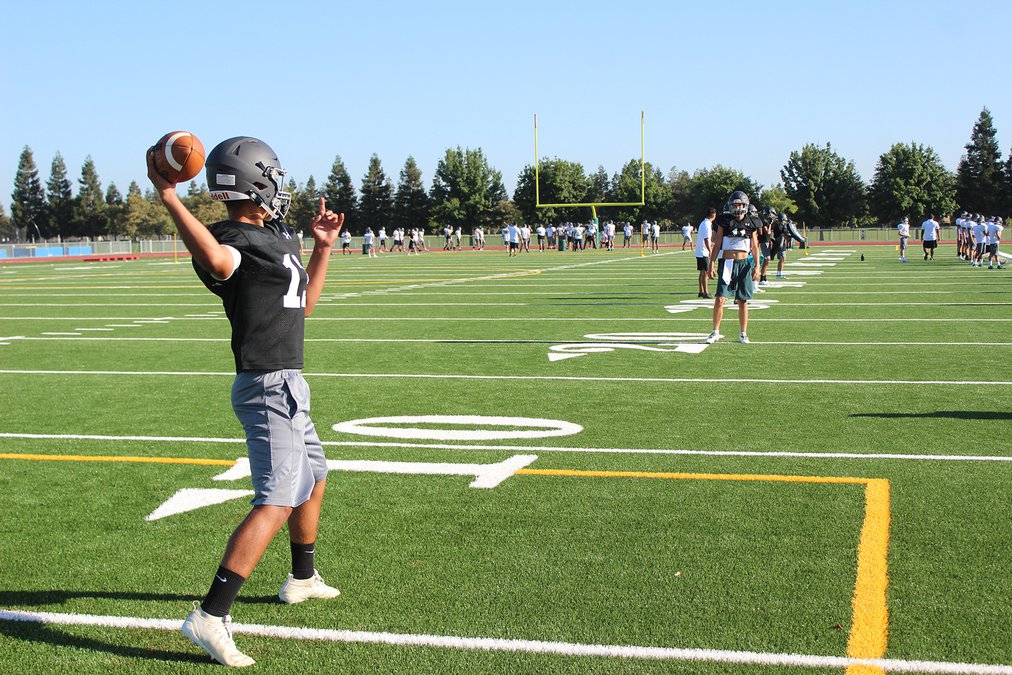 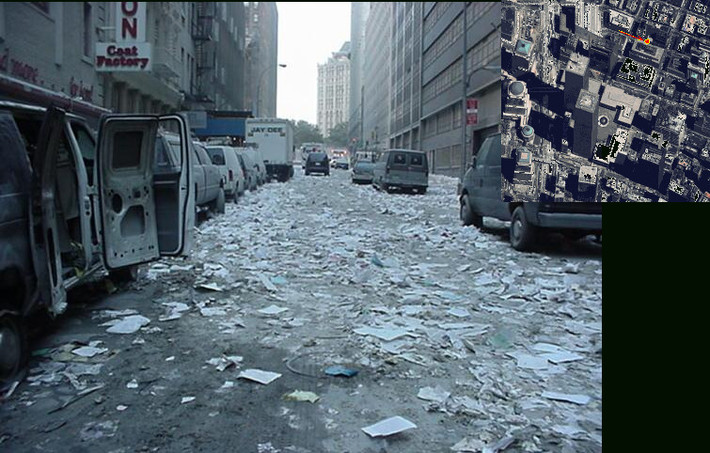 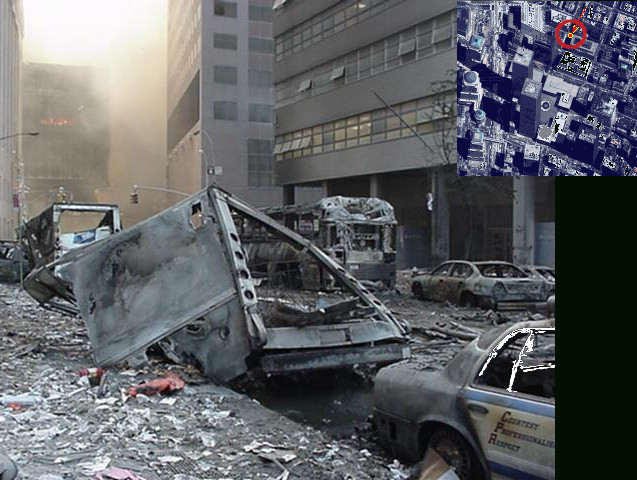 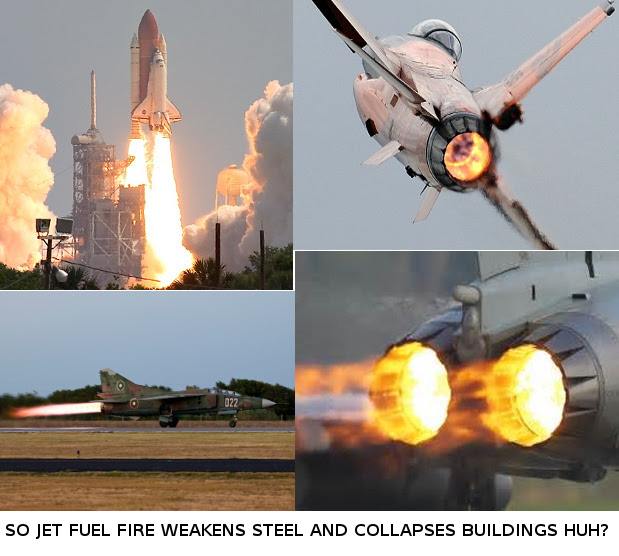 Any and all videos that share a different opinion over 9/11 at youtube is deleted. The Global Elite the, ______, that control America ordered Congress into action and threaten youtube that people can not expose this Government.