The International Boycott Of The Arabic Drug Empire, I did something different, You've Got Mail Hillary Clinton Part 10, was to be released in espousal, Hispanic,Spanish, so, about 162 of our team members watched this video within the network last night,  I would say the collection of information is 99% per cent supported.

Its been around 7 years since these word above were used, and when Henry opened up the file, he did not have to give orders for this to be done. This boycott caused a serous media bashing on the internet. And I am more then happy to help re-engage a fight against corporate, Big Pharmaceutical Companies, very soon Government Officials who invested into Pharmaceutical Heroin from Mexico will be exposed, I personally did not know Afghan Heroin is growing in Mexico. And the Mexican Drug Lords bare the tattoos of ISIS.

I picked out the three video I liked the best....

Personally the violence in Mexico and in Afghan, over drugs, and the United Nations, wants to take America's Second Amendment Rights away, when they come to take the guns then they will understand the Second Amendment Of The United States Constitution. 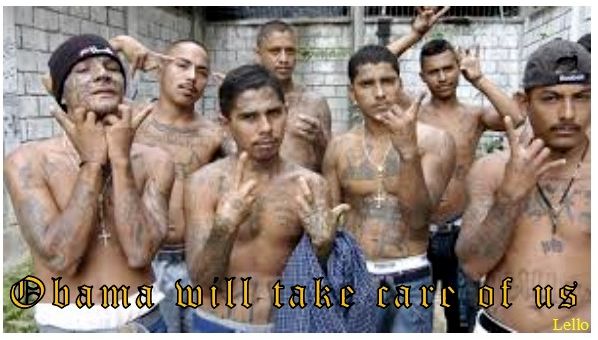 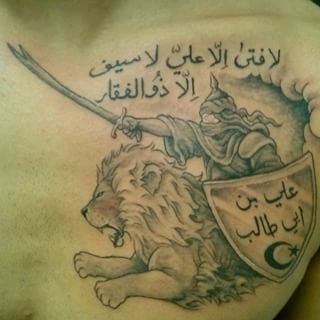 The NAFTA Project, North American Trade Agreement, and the investments by political officials in office, and the blood bath in Mexico because of Afghan Heroin. 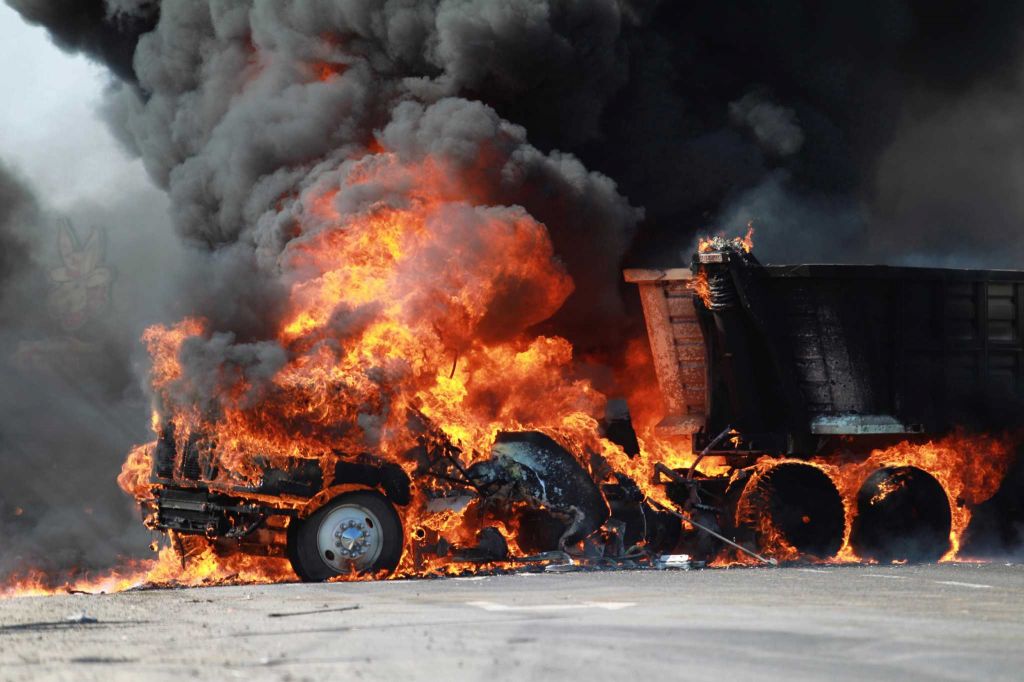 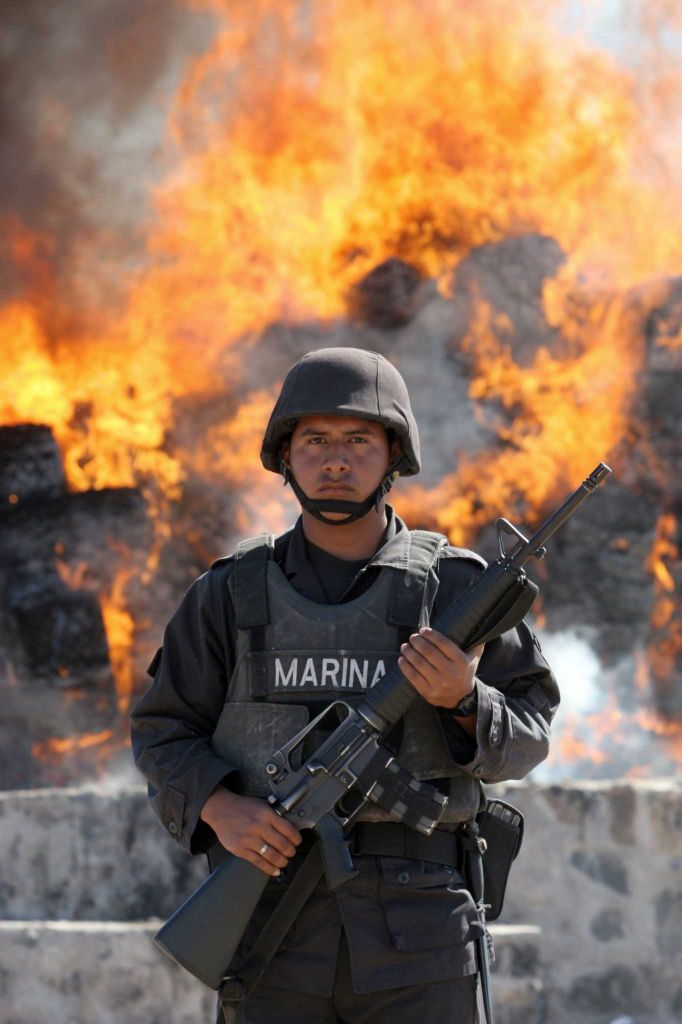 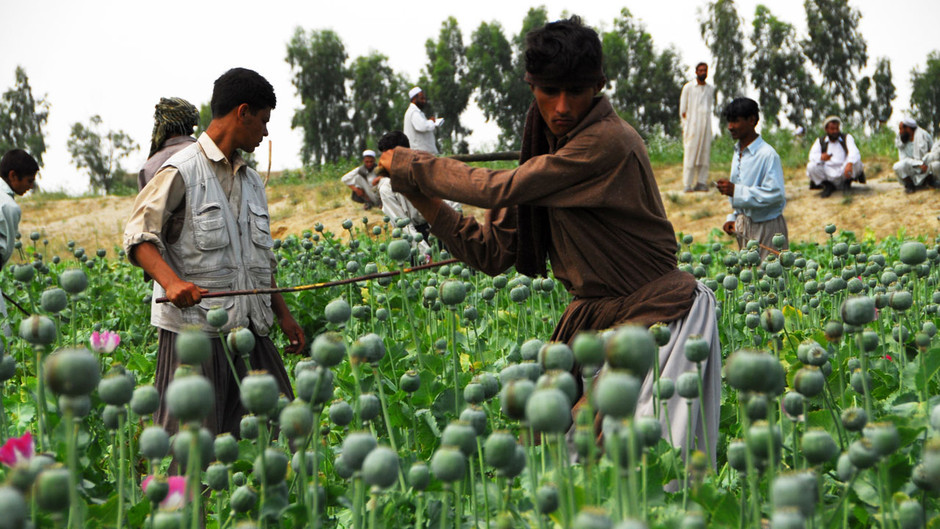 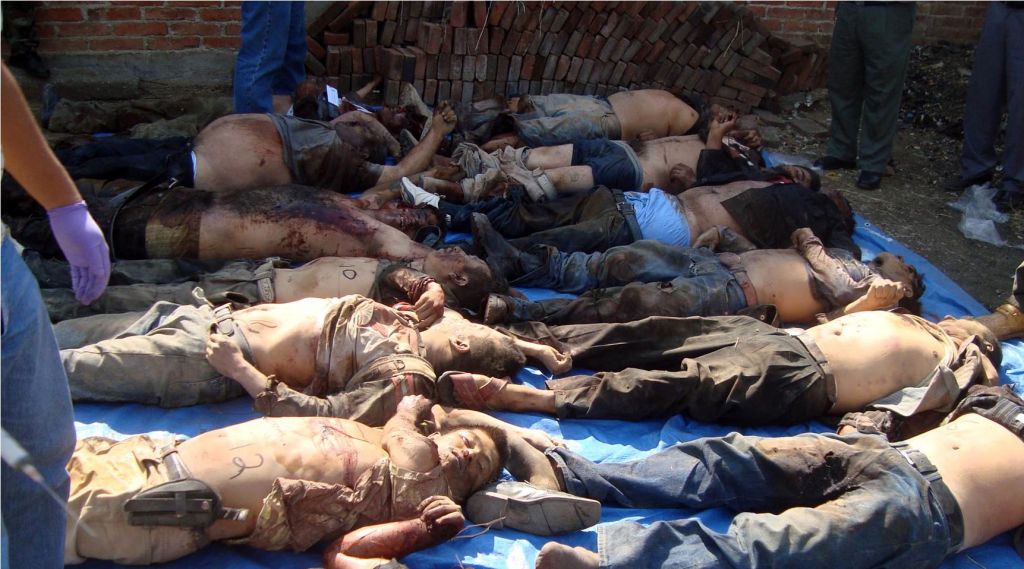