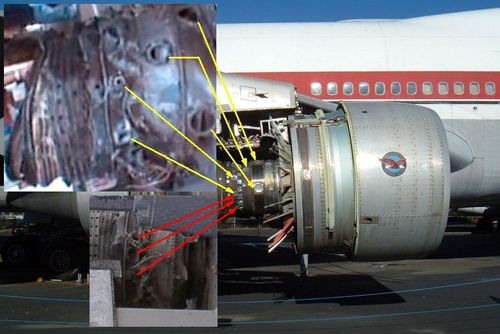 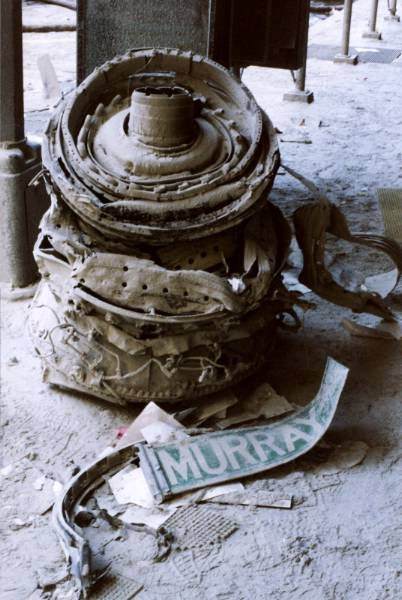 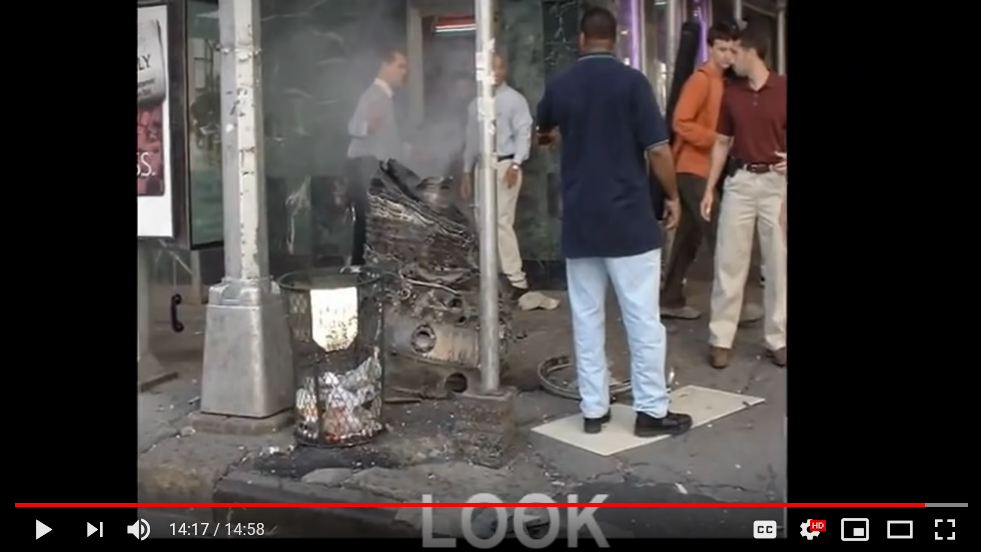 Permalink Reply by HenryMassingale on November 5, 2018 at 8:32pm

The reports of explosions you will find the video very helpful:

Thermite plastic explosive have been used by the military for many years, they do not use the word thermite. Nano-thermite or super-thermite is a metastable intermolecular composite (MICs) characterized by a particle size of its main constituents, a metal and a metal oxide, under 100 nanometers. This allows for high and customizable reaction rates.

Can thermite even home made thermite cut through steel beams?