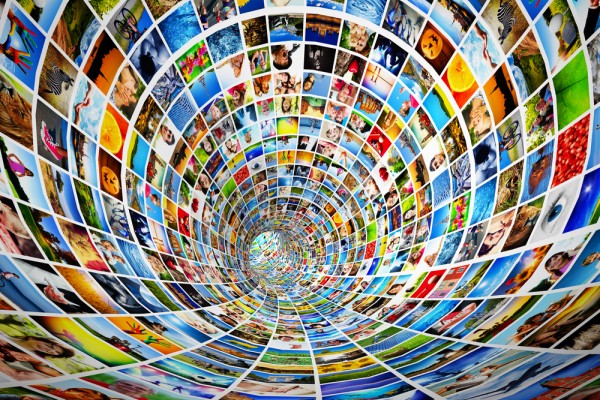 ~ "On or around September 11 of every year, we have articles that come out, especially in the left-liberal media, decrying what has happened since that fateful day over a decade ago. What has become of the country: the loss of basic constitutional freedoms, the perpetual paranoia and state of warfare, the criminality, the wars, the torture… But such articles will still pretend that the official Roger Rabbit narrative is true — the bearded religious fanatic in the cave and the nineteen suicide hijackers."  -- Jonathan Revusky *snip*