Book: Stranger Than Fiction: An Independent Investigation of the True Culprits Behind 9-11

Although this book came out in 2003, what it says about the Zionist influence over the events of 9/11 holds true today. The reader must be prepared to distinguish between Anti-Zionism (opposition to political objectives of modern Israel) from antisemitism (hostility toward Jews). Zionists intent upon getting the US to attack Israeli enemies, making a distraction to cover up their own attacks on Palestinians and framing Muslims had plenty of means, motive and opportunity to pull of 9-11. The depth of Zionism in the U.S. government, media and unsuspecting members of the public is covered here in detail. 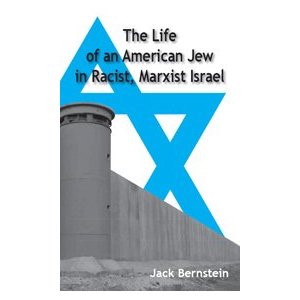 I recommended this book to Jim Fetzer on my 2nd interview in April, 2010. Jim got the book and was so impressed with it that he read several chapter of it on his 'Real Deal' internet program and recommended for all American to read it.

The link to his readings is:

Chapters of an important book 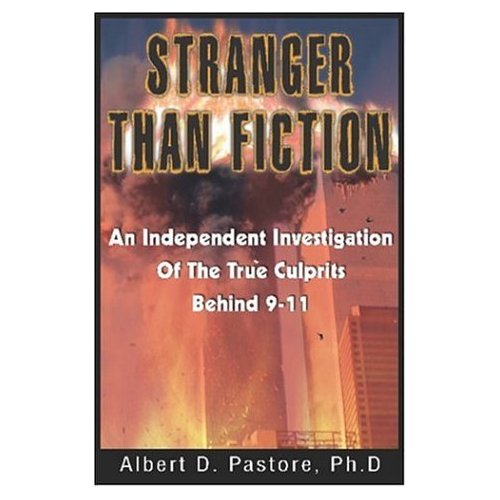