I just listened to this recent interview of Dr. Fetzer where he touches on several major issues of concern to those who are desperately seeking facts and truth in our Orwellian world.

A point of particular importance Dr. Fetzer made was that NONE of the thousands of Wikileaks emails and other material put out since the beginning of WikiLeaks and Julian Assange as spokesperson have ever been disputed.  Everyone takes the emails as real.  That is true.  The reactions of the main actors in all of these recent emails releases by WikiLeaks do not comment at all upon the genuineness of the emails but rather seem to bypass or ignore that basic issue.

Something also of much importance to me personally and which ostensibly would seem to be important to Dr. Fetzer too is that Julian Assange since 9-11 has made several statements to the effect that 9-11 as presented to the public is the actual fact of that event.  Nowhere in the thousands of released or "leaked" material that Julian Assange releases via WikiLeaks even mentions anything at all about the 9-11-01 event.

To me that indicates that the WikiLeaks' releases and revelations, though factual and accurate, are serving the purposes of some entity that has ruling control over WikiLeaks.  The timing of the these releases is also a powerful aspect of the "leaks" and that is certainly planned carefully.

It would be edifying to explore what possible gains the crytocracy has in "playing us" via the recent valid WiKiLeaks releases.  Our perception and reaction is the target of the manipulation and deception here.

Elephants in the living room that an entity consistently ignores and refuses to address give us very important information about the entity.

Dr. Steve Pacenik recently stated clearly that a group of individuals associated at high levels of several of the top U.S. intelligence agencies are responsible for the conveyance of these top secret emails being conveyed to WikiLeaks, so that gives a hint of who is controlling WikiLeaks.

I think Jay Dyer ties all of these facts together nicely in this interview.

I refer to the "Shadow Government" as the cryptocracy, a term I picked up from this book.

We are proud to have guest Dr James Fetzer on the broadcast to discuss election politics, Pizzagate, fake news and false flags
Originally hosted by roofuscat:
http://www.youtube.com/watch?v=WybCa... 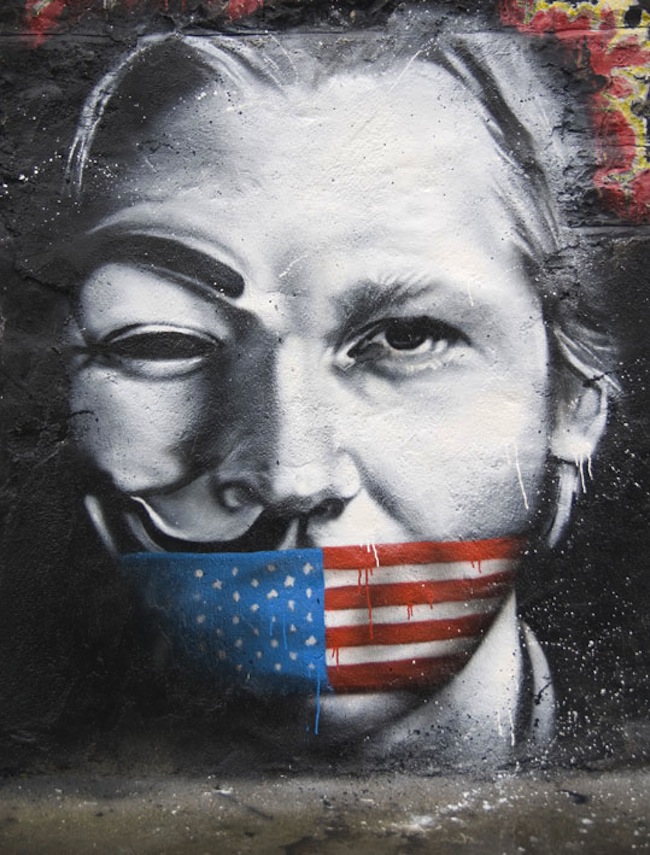 Pizzagate the video is rated (R) 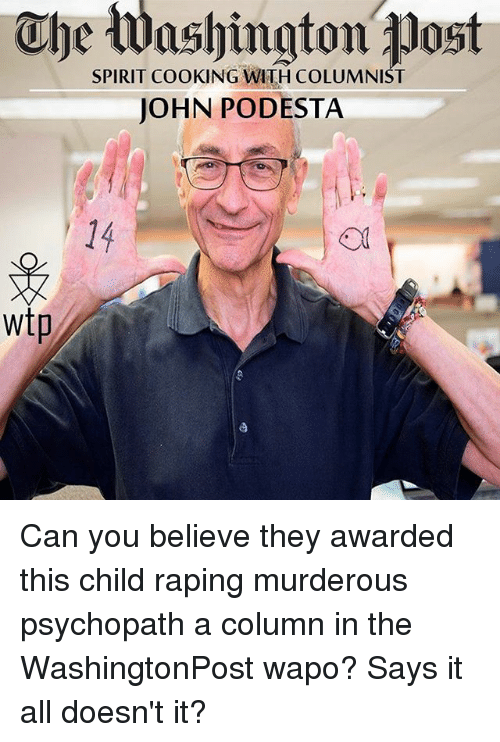