Ok guys, lets have a little talk, this lady Alice Bailey, she wrote some interesting things, I found them disturbing as we'll as to damn weird for just by chance.

Alice Bailey wrote if the people are re-united as one race, like those of a 3rd class or 3rd world status, to blend the races will make them easier to control. 3rd world Blacks, Hispanics, and Asian, UN-educated;

Statement from the Secretary-General
http://www.globaleducationfirst.org/289.htm

They feel as if this can be completed, the blending of races that our children will be more controllable. To return us to what took place before the Tower of Babylon. This is some really weird sh** running through their minds.

Tower of Babylon, why was it being built ? According to myth, it was to reach the heavens, but according to others, a people who ruled in this world sought a tower of power, to challenge God over the rights of this world.

As i looked at this image, I remembered seeing it before. 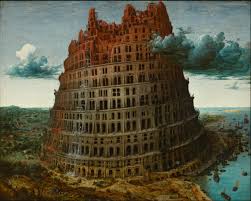 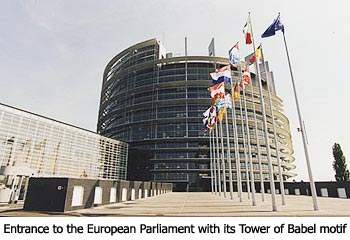 Now this is getting weird, God separates the people by races and speech, and the UN wants to blend the races as one.

Got to hand it to them one hell of a plan. 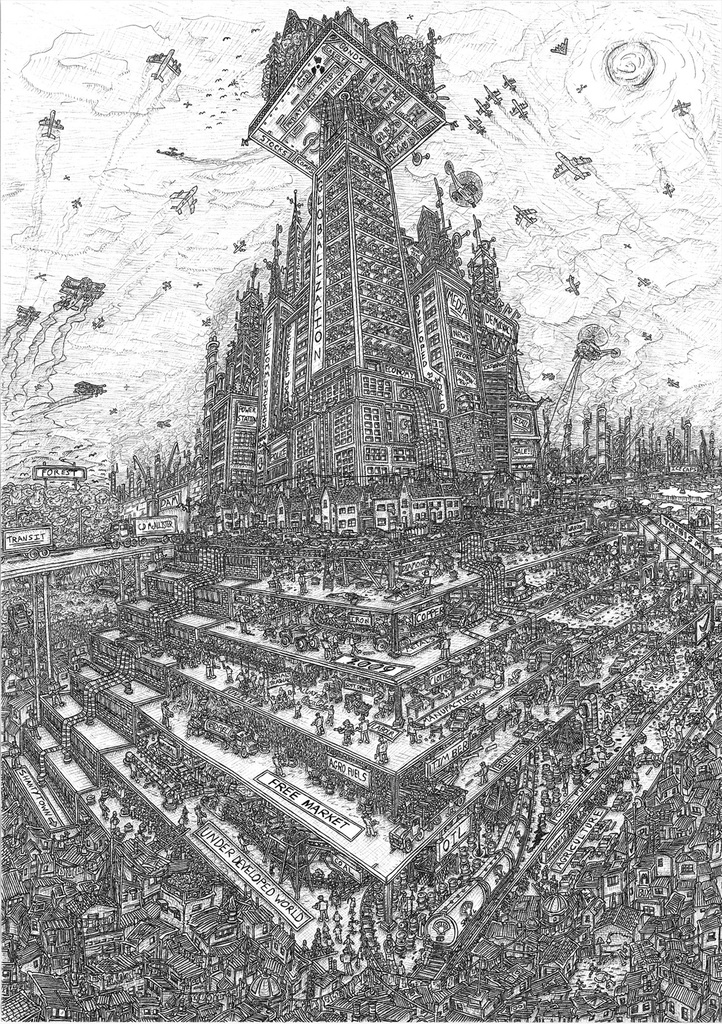 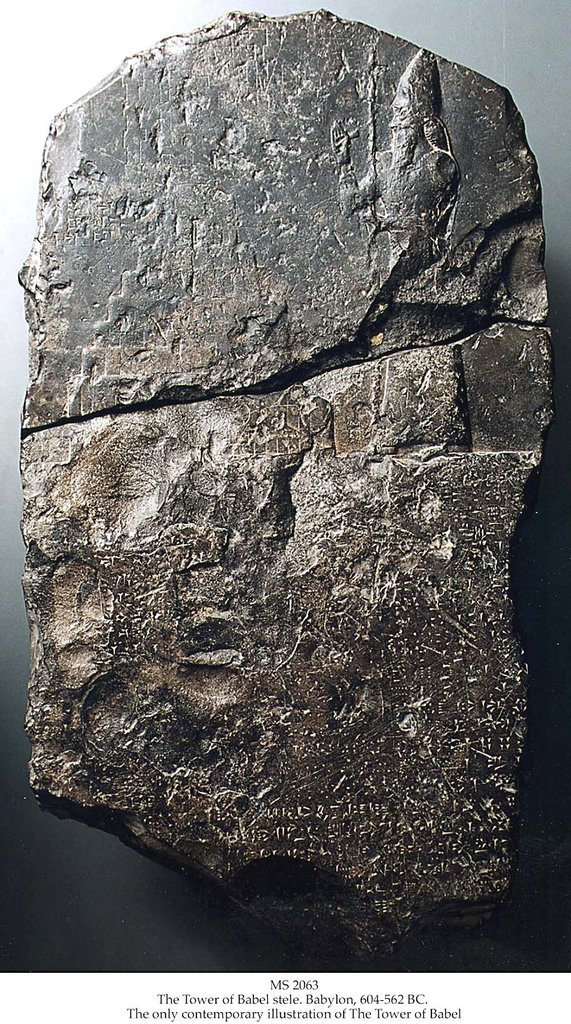 the above info is from: http://teapartyorg.ning.com/forum/topics/101-reasons-the-tea-party-...

A new video was released at youtube, its all ready being shared, and the independent news networks will pick up on it soon. It challenging, hard hitting, revealing, daring, and I was stunned over the quality of its content. At first I thought it was a conspiracy, but this creative video came to life, I now support Trump. 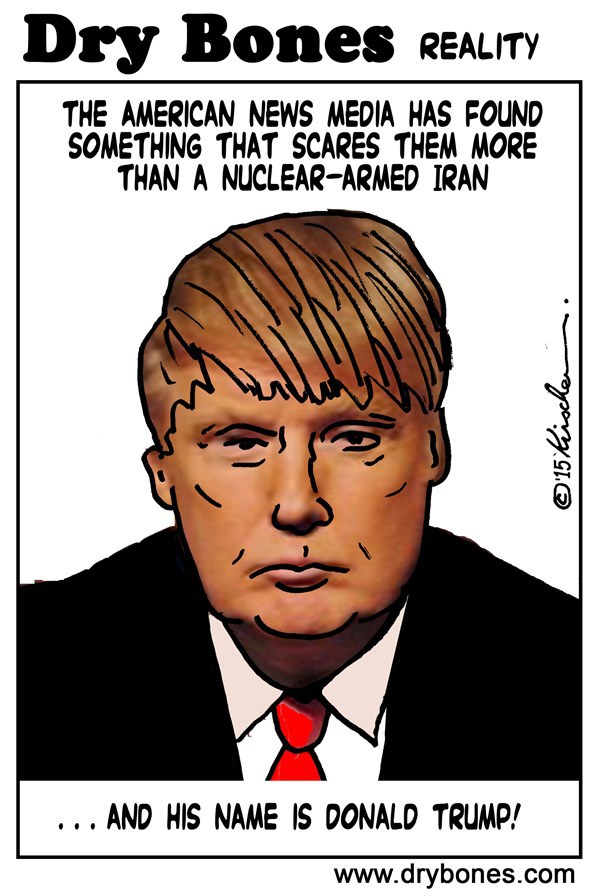