Evidence provided by Anon may contribute to corroboration that leads to indictment. 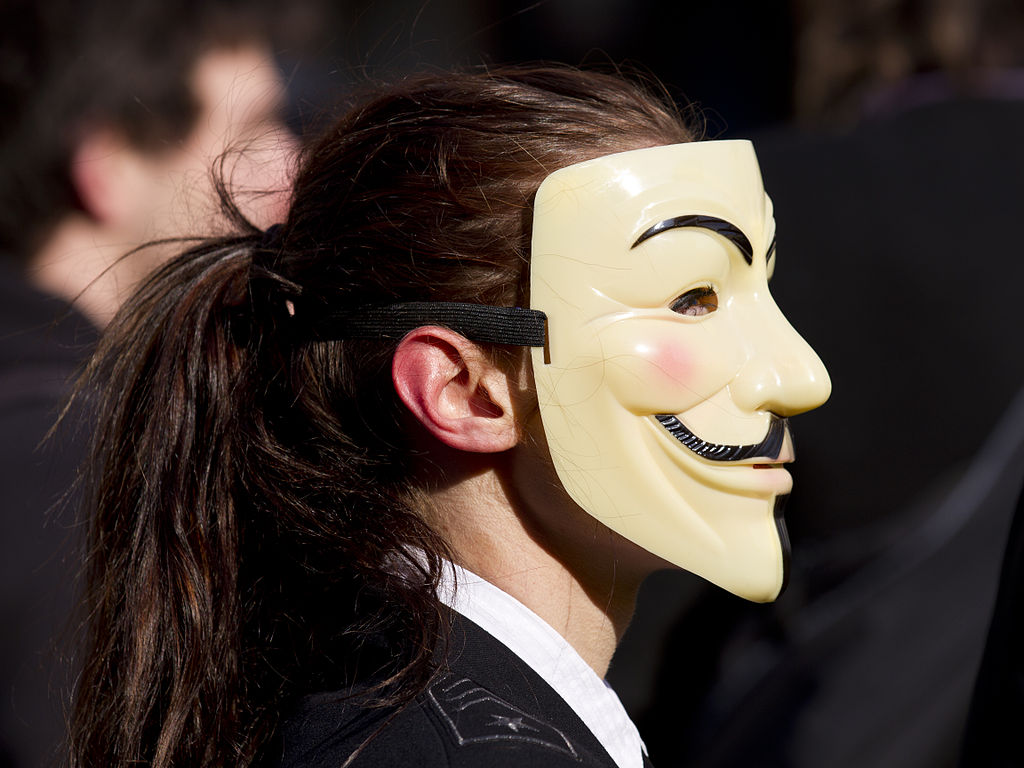 Hacked or released the phone numbers are online...

Tick Tock Tick Tock, time is like a dead mans switch, and the media is under attack, Hillary Clinton is scared, because she knows she will be indited, unless she has the power her husband once had to remove certain seats of the courts.

Ted Cruz,Ted Cruz Has A Issue With Sex Toys & The Anonymous Sex Chat, Ted is a freak, thinks God told him to run for President Of The United States, and at the same time, his ties to Call Girls is just freaked out.

Now Anonymous Call Girls are fighting back because of the Murder Cover Up of their friend.

I thought this page was lost, system error