Another argument for no-planes

No-planes provides a strikingly simple solution to one of the toughest questions that truthers such as Richard Gage, who are also defenders of the planes theory have to deal with - that is the question: How did the perps make the collapses of the twin towers start at the precise points where the planes hit? I saw professional debunker, Michael Schermer, throw this one at Mr. Gage in a debate they had.

Gage had no good answer because it would indeed be very risky at best - and probably impossible - to have the plane hit at the exact spot where the explosives were pre-set to start the collapse. Too many things could go wrong. However with no-planes no such problem exists. It becomes quite clear that videos of the planes were simply overlaid to match the exact time and place where the explosions occurred.

Comment by Chuck Boldwyn on June 9, 2010 at 11:05pm
You are right on the money and Richard Gage and Steven Jones and others need to do the research thewselves or at least review the research of others and wake up to the possibilities of movie making creativity, special effects and the antics of Hollywood. They also need to expand their view on the explosives required to create the gigantic circular holes created in building other that the Twin Towers and WTC 7. Thay had to be nukes. The energy requirements were far greater than explosive thermate alone, easily greater. 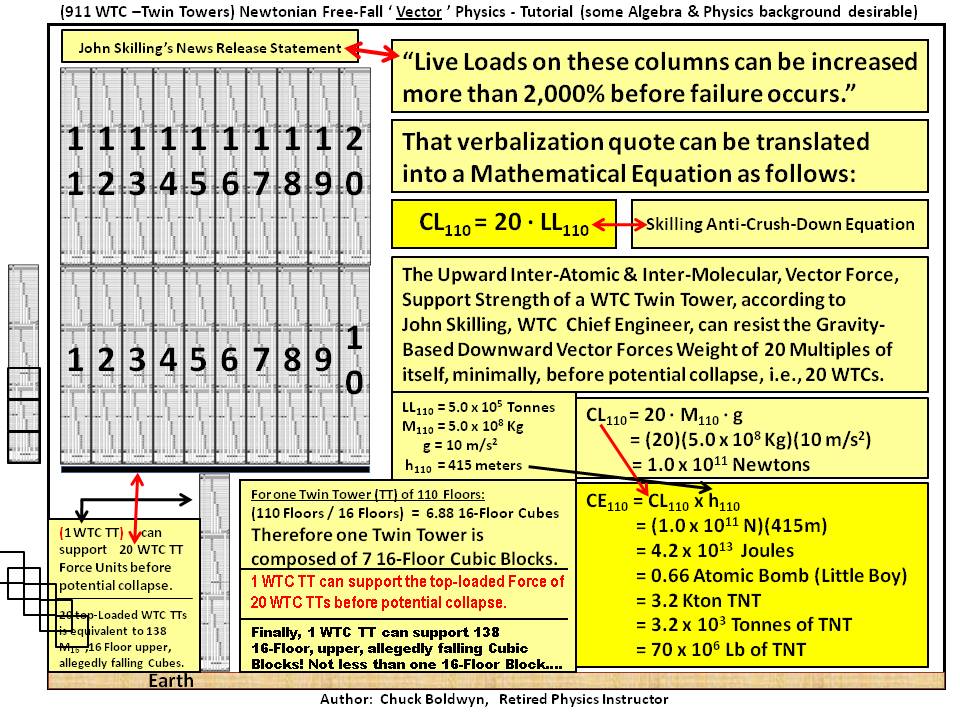