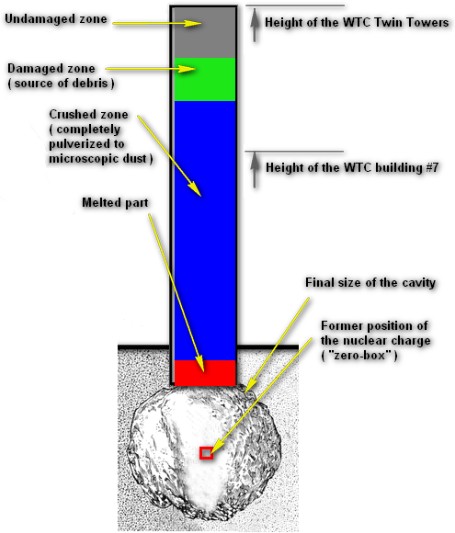 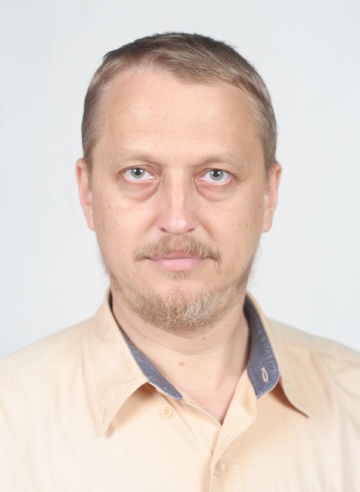 and talking about what he knows or should I say, hopefully knows. Some of his claims are a bit questionable, in my mind, still, and need more graphic evidence and scientific verifiability from other nuclear scientists & engineers...

Please, note: even though this web site deals with purely technical matters and it has absolutely nothing to do with any politics, it might still be considered being "politically incorrect". So, a possibility exists that this site could be removed one day by authorities and such a prospect can not be ignored. If so happens, you would be able to find a reference to a new source here: www.911thology.cn (note, it is a *.cn domain, not *.com ), or you could search the Internet by '9/11thology' keyword and you would always find some related info.

This web site was created only to host one Wikipedia article that was removed by watch-dogs of the allegedly "free" Wikipedia. It does not provide any further information except repeating the former Wikipedia article "as is". It allows also downloading the original Wikipedia's article on nuclear demolition that was, fortunately, saved in two formats - CHM and PDF - prior to its removal and as such it still exists even in its "original" Wikipedia form. Please, use menu options on the left side to read the original article or to download it.

A brief history of that unfortunate article is as follows:

As it is suspected by many, the three World Trade Center buildings in New York (the WTC-1, WTC-2, also called the "WTC Twin Towers", as well as the WTC building #7) were intentionally demolished on September 11, 2001. However, practically no one could satisfactorily explain true demolition mechanics behind the WTC unexplainable collapses at near freefall speeds amidst clouds of strangely finely grounded steel - during the WTC demolition its entire former core- and perimeter columns became nothing but strange microscopic dust.

Understandably, no reasonable person would ever reconcile himself with the strangest notion put forward by an infamous "Report by the 9/11 Commission" that claimed the WTC Twin Towers collapsed due to their steel cores being melted by "kerosene" (especially considering the fact that the WTC-7, which collapsed after 5 PM the same day, was not hit by any "terrorist plane" and no "kerosene" was available to cause its collapse in the same manner). Yet on the other hand, there are many conspiracy theories that claim the WTC demolition was due to alleged "explosives", alleged "thermite" (or due to some combination of the two). There were even attempts to blame the WTC demolition on certain portable nuclear munitions (aka "mini-nukes") - akin to those used against the American Embassies in Kenya and Tanzania in 1998 on the anniversary of Hiroshima bombing. But, honestly speaking, neither of these conspiracy theories (including the "mini-nukes theory") could provide us with any satisfactorily explanation as to the mechanics of the WTC collapses. Everyone could see it in videly available movie-clips that the entire steel structures of the WTC Twin Towers (as well as those of the WTC-7) were almost instantly reduced to strange microscopic dust and in result these most rigid structures in the world managed to collapse in near free-fall as if under them were not any remnants of incredibly thick double-walled steel perimeter- and core columns, but only an air alone.

Of course, even though the WTC Twins' and the WTC-7 collapses were truly strange, they were still explainable from technical point of view. In fact, there is nothing totally unexplainable in This World and all what you need - is just to find some suitable explanation using an ancient principle: "seek and ye shall find".

I was formerly a commissioned officer in the so-called "military unit 46179" also known as the Soviet nuclear intelligence and it so happened that I knew from my former service about in-built thermonuclear demolition scheme of the World Trade Center in New York. In fact, I knew about the WTC nuclear demolition project long before it was implemented on the 9/11. To be honest, I got really tired of reading all those never-ending stories and conspiracy theories in regard to the September 11. That is why eventually I decided to make my own humble contribution to common efforts to find the truth about the WTC demolition. I opened a few web sites dealing with this topic - including www.nuclear-demolition.com , www.911books.net , and www.3truth911.com - where I explained quite a lot of things regarding the 9/11. Since then I had a lot of requests from my visitors to publish some truly "academic" looking article in regard to the nuclear demolition concept (as a general concept, unrelated to the actual nuclear demolition of the WTC) and to make it available on Wikipedia.

Following these requests, I decided to create an article for Wikipedia - this time completely "neutral" - as it is suggested by Wikipedia's own rules. I described the nuclear demolition concept only as a "concept" - without making any attribution to the WTC in New York or to the Sears Tower in Chicago. All I did - I explained in it how to use a huge 150 kiloton in TNT yield thermonuclear charge for demolishing a single skyscraper without annihilating its entire surroundings. In fact, that Wikipedia article of mine did not contain even a single mentioning of the WTC demolition on 9/11, it did not even hint that such a concept had anything to do with the World Trade Center buildings. Moreover, in that article it was not mentioned at all that such a nuclear demolition idea had anything to do with the United States in particular - the article was purely technical and it could be as well understood that such a concept could be implemented in any "nuclear" state - ranging from the former Soviet Union to India and Pakistan. If you read the original article - you will find a confirmation of my words - the article is indeed purely technical. No politics, no "conspiracies" is involved.

Nonetheless, it did not take too long for the watch-dogs of the allegedly "free" Wikipedia to accuse this article of being just another "crazy 9/11 conspiracy theory". Immediately this article was removed from Google search index (so that no accidental Internet user might encounter it by searching for "nuclear demolition") and after a few days it was removed from the Wikipedia whatsoever - following some purported "democratic removal procedure" that is traditionally used in the "free" Wikipedia to remove unwanted contents without being accused of "censoring". Altogether this article managed to survive in the Wikipedia only 4 days in completely free access and for just another extra week during the "democratic removal procedure" during which it was cut off from any search engine and all access to it was restricted to only Wikipedia's own watch-dogs. To be completely honest, there were two guys who said "yes" - "keep this article" during the "democratic removal procedure", but it did not help - the absolute majority was to remove it. I guess you will understand why it had to be removed after reading the actual article. So, the "collective decision" was to completely remove the "nuclear demolition" Wikipedia article and, to prevent any possible future "abuse" of these seditious words, to re-direct forever any search by "nuclear demolition" keywords to another Wikipedia article dealing with the so-called "Peaceful nuclear explosions". And so it was done. You can no longer create any Wikipedia article under "nuclear demolition" words. It is not technically possible.

However, it is technically possible to either read the contents of the former Wikipedia "nuclear demolition" article on the next page, as well as to download the original Wikipedia article saved in either CHM or PDF format "as is" from this web site. Please, use buttons on your left to get to a needed option. I guess that despite the actual article does not say straightly that this nuclear demolition concept has anything to do with the WTC Twin Towers or the WTC-7 collapses and it did not even imply such a thing, you can still get its main point.

Thank you for your attention.