YouTube has the 11 "free" sessions of the Coast to Coast 911 debate with Richard Gage and Dave Thomas, etc. see links below 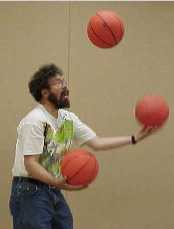 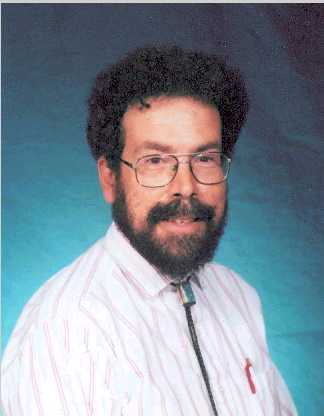 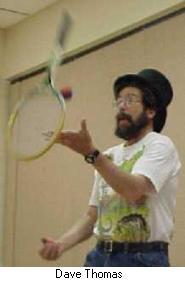 Here is the You Tube link to the 11 sessions, each about 15 min long, for the 911 debate on Coast to Coast with

Also, here are links to Dave Thomas' Physics equations and calculations and Thesis of the Original conspirac Theory

and his Power Point PDF:

Comment by Thoth II on August 27, 2010 at 5:25pm
As I'm leaving home today, I just by chance changed the calendar to Sept. and I saw on next Sat. with a nice patriotic emblem "PATRIOT DAY: NEVER FORGET 9-11". So it's made it to calendars now! And the ironic thing is, they are telling people to never forget 9-11, but many don't even know what happened, so how can they forget? And even today truthers are still working hard to get to the bottom of what actually did happen.

Dave Thomas, you and your ilk disgust me. Why don't you come on this forum and tell me at least why I am wrong in my below analysis? If you are so sure of your calcs., why don't you come here and defend them?
It seems to me last Sat. on Punnett's show you were just throwing all kind of spaghetti at the wall hoping some of it would stick: I mean, were you serious when you said that building 7 was creeking and fell from a big fire inside? I wouldn't believe that in a million years.

Judging from above photos , I have no doubt you are a good showman though, as I expected from your pseudo-debate on CTC.

He assumes that the top 14 floors of the north tower were accelerated by gravity up to 19 mph. He says "when upper section collided with floor below, the dynamic force ( 31 times normal load) snapped the floor joists"

At this point I would criticize his logic, because he is a physicist, not an engineer. So the big question I would ask him is, how does he know that 31 times the normal load is enough to snap the floor joists? How does he know this, him not being an engineer? An engineer like Pegelow would understand the details of the design engineering that went into the construction of the towers, but Thomas wouldn't. I don't think even 31 times would be enough; plus he says later that this snapping only took 2 milliseconds, in other words, almost instantaneously.

The rest of the video is then an analysis of conservation of momentum based upon the above assumption of instant snapping of the floor joists. Of course, IF he is correct above about this, then these upper 14 floors would essentially be doing an inelastic collision with 1 floor below (because it would be hanging now free of floor joists), and then it would slow to only 18 mph as he says. But since above is all wrong, this would be wrong too.

So he would have the collapse much faster than it really would if the floor joists did not collapse like this.
So I would claim he is begging the question (circular reasoning), and that is one big hole in his collapse idea.

Plus, of course, there were no pancakes in the end anyway, so anyone with a brain wouldn't even bother with a collapse idea in the first place. This guy is a johnny-come-lately that I don't take seriously.

Comment by James H. Fetzer on August 25, 2010 at 1:32pm
Chuck and I will be discussing the "debate" and other aspects of David Thomas' research on the events of 9/11 on "The Real Deal", 5-7 PM/CT, tonight over revereradio.net. If you have questions, email them to me and we will try to work them into our discussion. The address to use is jfetzer@d.umn.edu. Chuck has a lot to say..